Having been a user of filters for a good number of years now I was chuffed to be asked my opinion on the Kase Filters Wolverine series. After using Lee for about 5 years and recently trialling Haida, I was swinging towards the better quality and clarity of the glass over the resin. Lee have been top of the tree for a long time but now I think they have some serious competition.

As I said, Haida approached myself and Phil in February and sent us some of their filters and holder kit to try out. Initial tests were positive, with a marked improvement on clarity and lack of colour cast. Despite Lee being very neutral, it’s not until you use a filter that is totally neutral that you notice the difference. Another plus is the water repellent, anti-reflective coating. Dust and moisture is easily removed with a wipe or two, unlike the vigorous rubbing you have to do with the uncoated resins. So, when Phil and I were approached by Kase, meaning I could replace my resin for glass, and as Haida aren’t readily available in the UK, it was silly not to say yes.

The first thing you notice about Kase is the service. Within a day or two of placing my order they were in my hands. I was also asked if everything had arrived and I was happy with my purchase. Opening the box reveals more quality. The filters are in white leatherette pouches with magnetic fastenings, fully lined to protect the glass. Ok, the Haida filters come in foam-lined tins, but in retrospect, carrying lots of tins around in your camera bag isn’t really practical and adds to the weight.

I chose the 3 stop (0.9) reverse grad and the 3 stop (0.9) ND as the reverse grad is more like a medium than a hard and I thought it would be more useful than either a soft or a hard. My ND was an old Hitech resin which had a horrible magenta cast when stacked and I couldn’t wait to get rid of it.

The holder I received is the latest K8 version with a magnetic polariser. It has two rails fitted with a spare so you can stack up to three filters if you wish. It also has their latest thinner rails for when they roll out their ultra thin filters so they’ve provided for things that are in development. There’s two adapter rings, 77mm and 82 mm and also 72-82mm and 67-82mm step up rings for the slightly smaller lenses. Again, the quality is evident; an ultra slim matt black aluminium mount with the plastic rails and a red anodised aluminium thumbwheel on the side for rotating the polariser and a red anodised aluminium knob on the opposite side to tighten the holder onto the adapter ring. The whole thing is possibly the smallest, neatest holder I’ve seen.

Fitting the holder onto the lens is as expected. Much like the Haida and Nisi holders, the adapter ring is screwed to the front of the lens and the holder fits on. The Haida holder became a bit fiddly and annoying after a while as you had to line up the arrows to allow the bayonet fitting to attach before locking on with a screw. The Nisi holder is much like the Lee; a spring clip with a knurled knob, which you pull out and clip on. The Kase holder has the best of both. It clips on much like the Lee and Nisi, but once on you have the knob on the side to tighten, which removes the chance of it falling off and also cuts out vibration when windy. The polariser is beautiful. You simply offer it up to the adapter ring, it pops in and is held in place by magic. No fiddling about trying to line up a thread. The holder also has a gasket fitted so no need to have any on the filters, meaning no light leakage when doing long exposures.

The adapter ring fits so close to the lens, due to it’s design, that there is no chance of vignetting. There’s a tiny amount on my Tokina 11-16mm at 11mm with the Nisi holder, but it’s very tiny. The Haida doesn’t fare so well and I had vignetting at 12mm. With the Kase there is literally none. Even with 3 rails fitted there’s no sign at all which means I can go fully wide with no extra work to do in post processing.

The rails seem to be a combination again. They grip on the edges of the filter but guide on the sides. Nisi grip on the edges but were a bit fiddly finding the bottom of the guide when sliding filters in. Haida were more traditional and gripped on the face but you have to tilt and wiggle the filter to get it to slide down. Kase seem to have got it right with their rails; plenty of grip but nice and smooth when inserting the filters.

As for the filters themselves…

I’ve had a bit of a loss of enthusiasm for photography for a while. I wasn’t producing images I was happy with. I was having to ‘work’ my camera and filters to get what I wanted from the scene and as a result, having to do more work in post processing. It’s not how I like to work. Using the Kase filters has renewed my enthusiasm. I can work as I like to work again.

Quality wise, they’re on a par with Haida; optical glass with a nano type coating, (Kase call it nanotech) which repels water, dust, is anti-reflective, anti-glare and scratch resistant. The main difference is Kase are stronger. The blurb says ‘virtually indestructible’ but I have it on good authority that they are breakable but less breakable than others. If you drop one on it’s edge on a rock, chances are it will break but you have a couple of lifelines before it’ll shatter. I’m not about to test it out though. 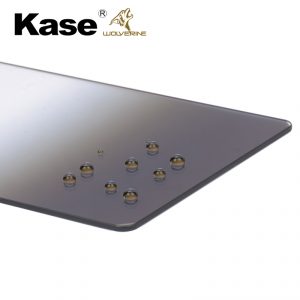 Image wise, the first thing you notice is the clarity. It’s like having a new lens with nothing on the front. The colour is superb. I was astonished at how well it handled. There’s no colour cast at all which means what you see is what you get. Stacking has no colour effect at all either. I’ve used both filters together a number of times now and the colour is perfect. The reverse grad is more useful than I’d imagined, whether shooting sunset or in woodland, it controls the light beautifully. The first image I made using the filters was exposed pretty much spot on and I knew then I’d made the right choice. I could now shoot with confidence knowing I had the shot I wanted and then move on to make more.

Opening the images on the computer and seeing them on a large screen just confirms how good Kase filters are. I used to push the highlights and shadows in RAW to recover lost detail. With the Kase filters there’s far less work to do, much of the time just making fine local adjustments. Processing is a joy again and less processing means more time out with the camera.

Another point I’d like to make is normally I only use filters with my wide-angle lens as when I’ve tried with a longer lens (80-200mm) the filters haven’t really done their job and I’ve had to overly process the resulting image. With the Kase filters however there’s no such issue. Again, the image is exposed perfectly and, although there’s more processing to be done compared to wider shots, at least the data is in the file to be able to retrieve the detail. This means my 80-200 lens won’t be confined to the bag quite so much.

Just as a bit of a test, in a way, I tried my Haida 0.9 soft grad against the Kase 0.9 reverse grad. I know they’re different but I wanted to find out and was stunned by how different. You can see in the resulting images below:

Both are pretty much out of camera with minimal adjustments. You can see how the detail is retained in shadows and highlights when using the Kase compared to the Haida. This means much less work in post processing and more time to play.

1. Neutrality. There is no colour cast, even when stacking.

4. Easy fit CPL. The magnet means no fiddling about with screwing the CPL to the adapter ring.

7. Well designed and thought out holder that is solid but not bulky. 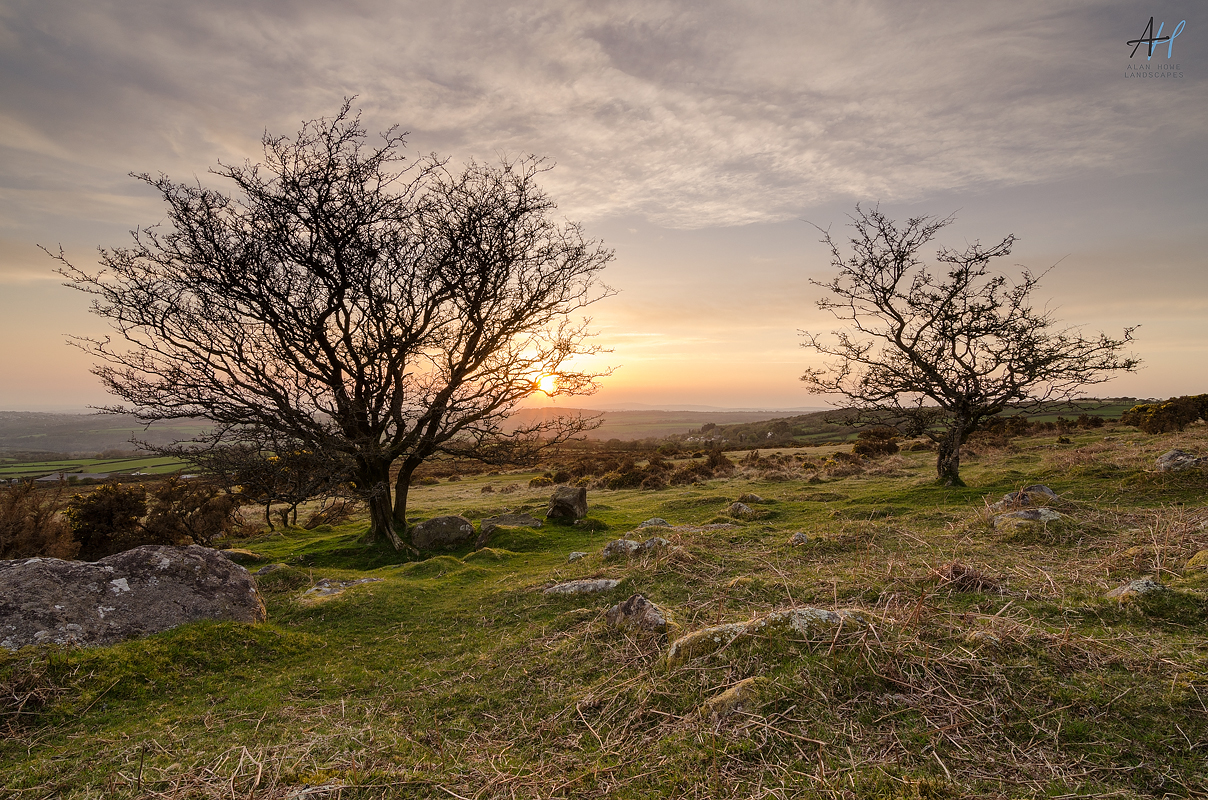 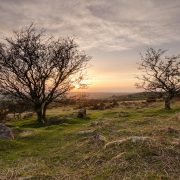 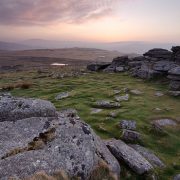 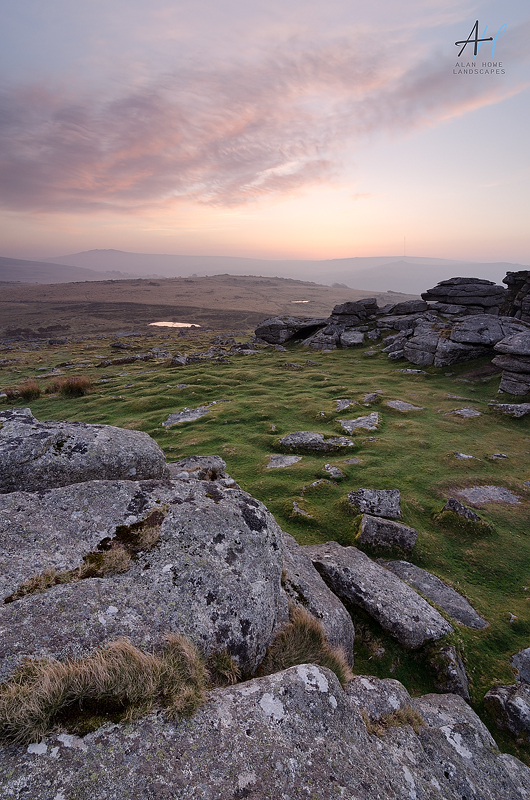 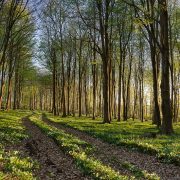 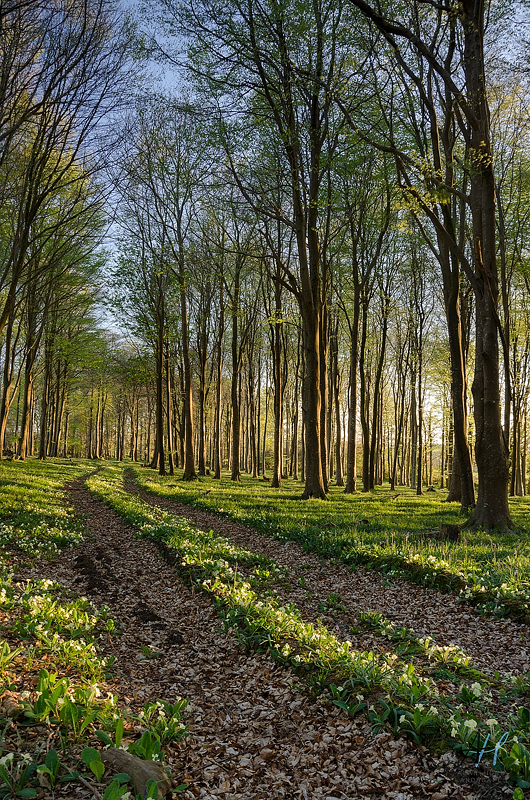 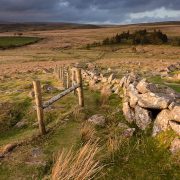 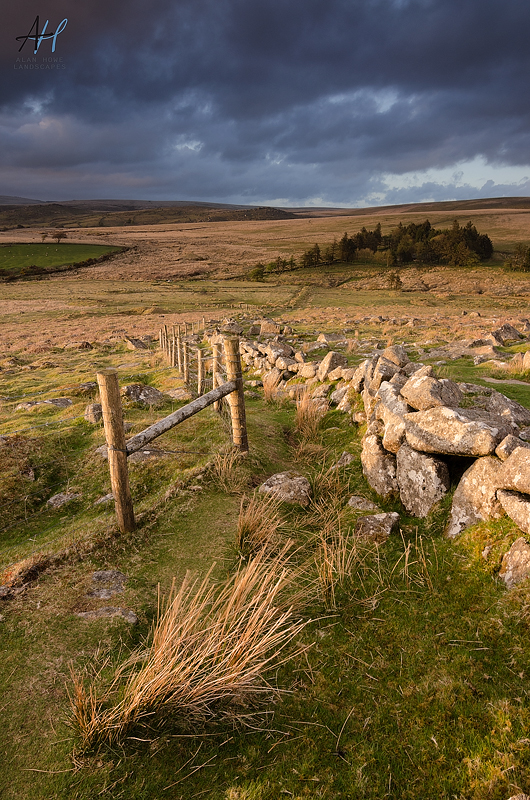 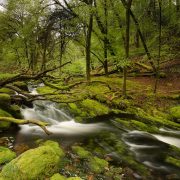 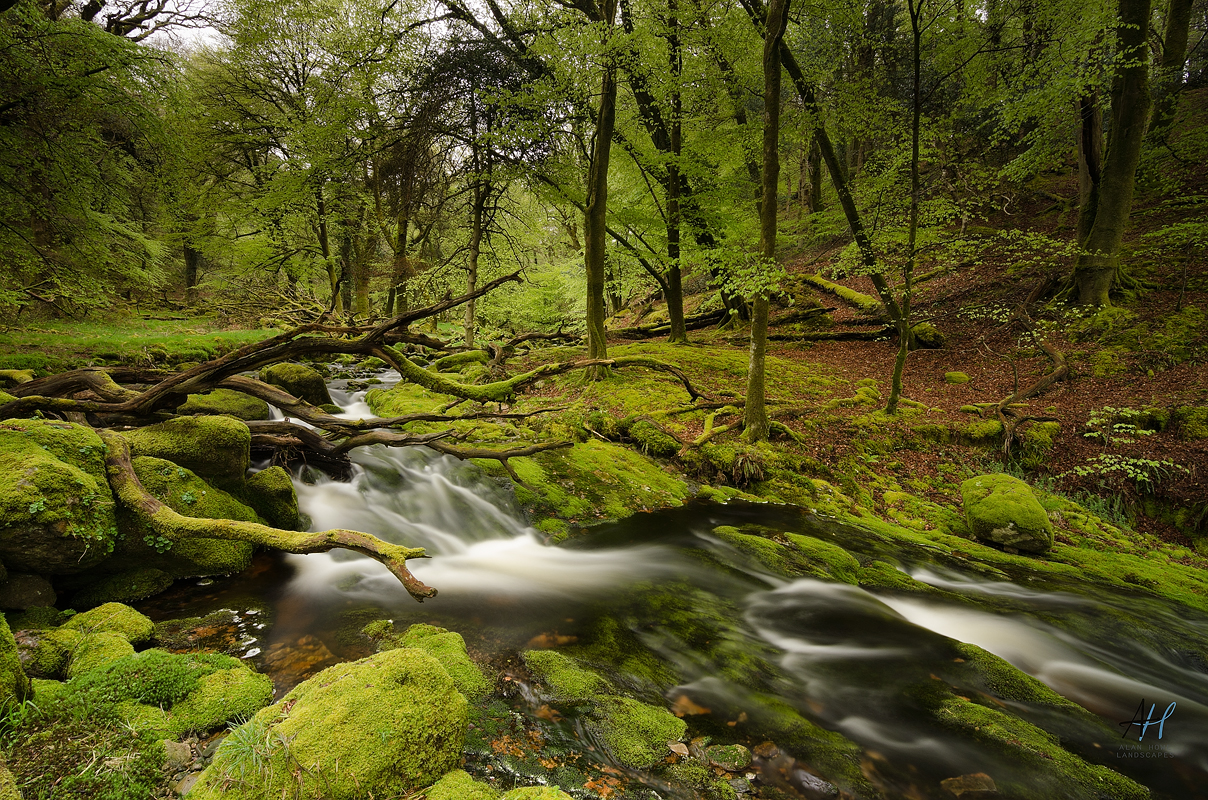 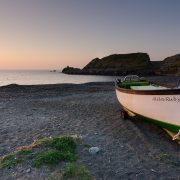 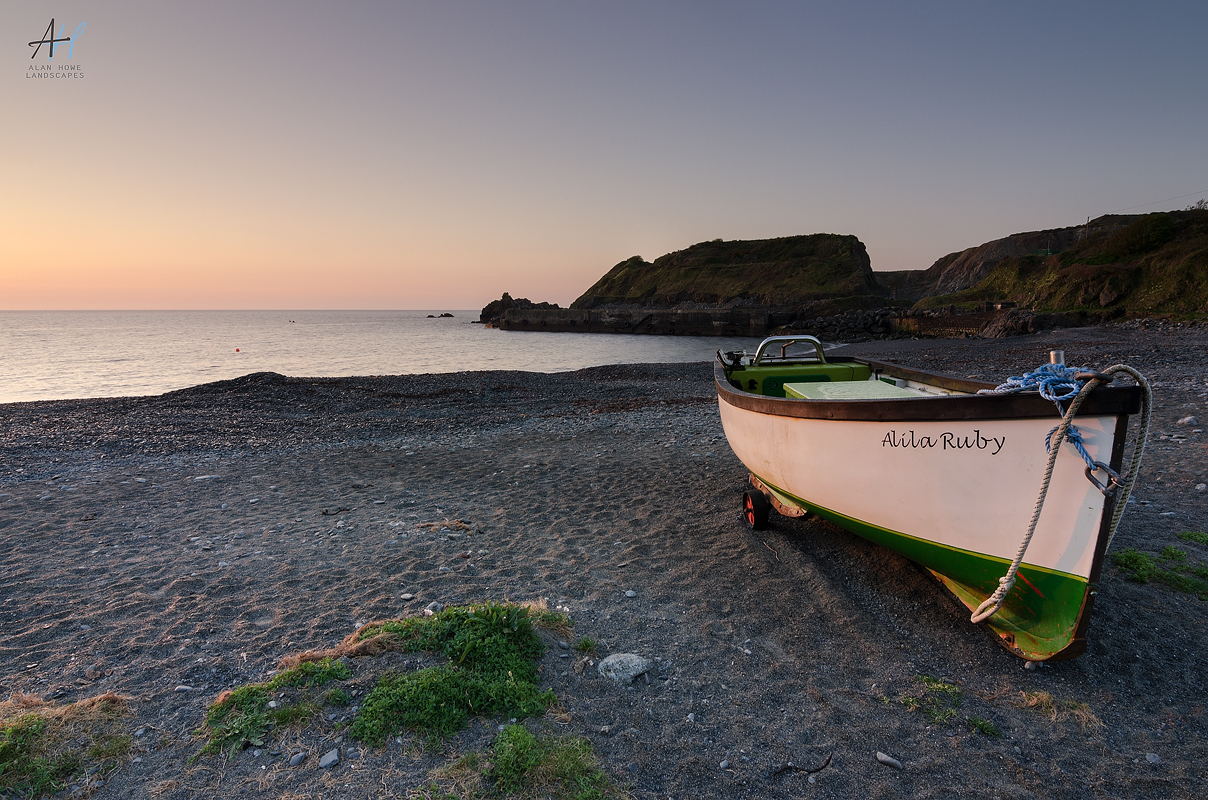 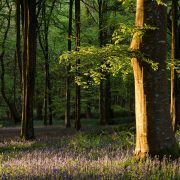 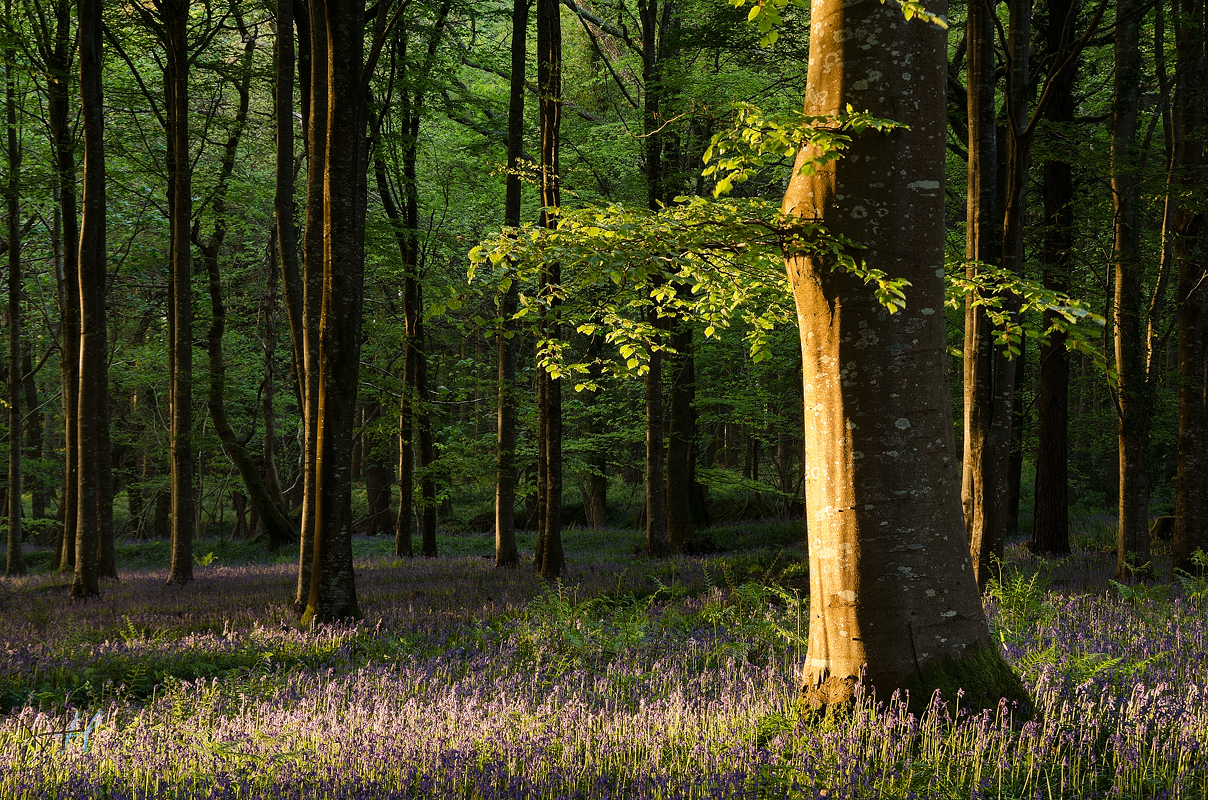 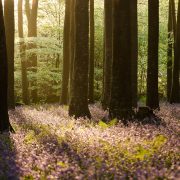 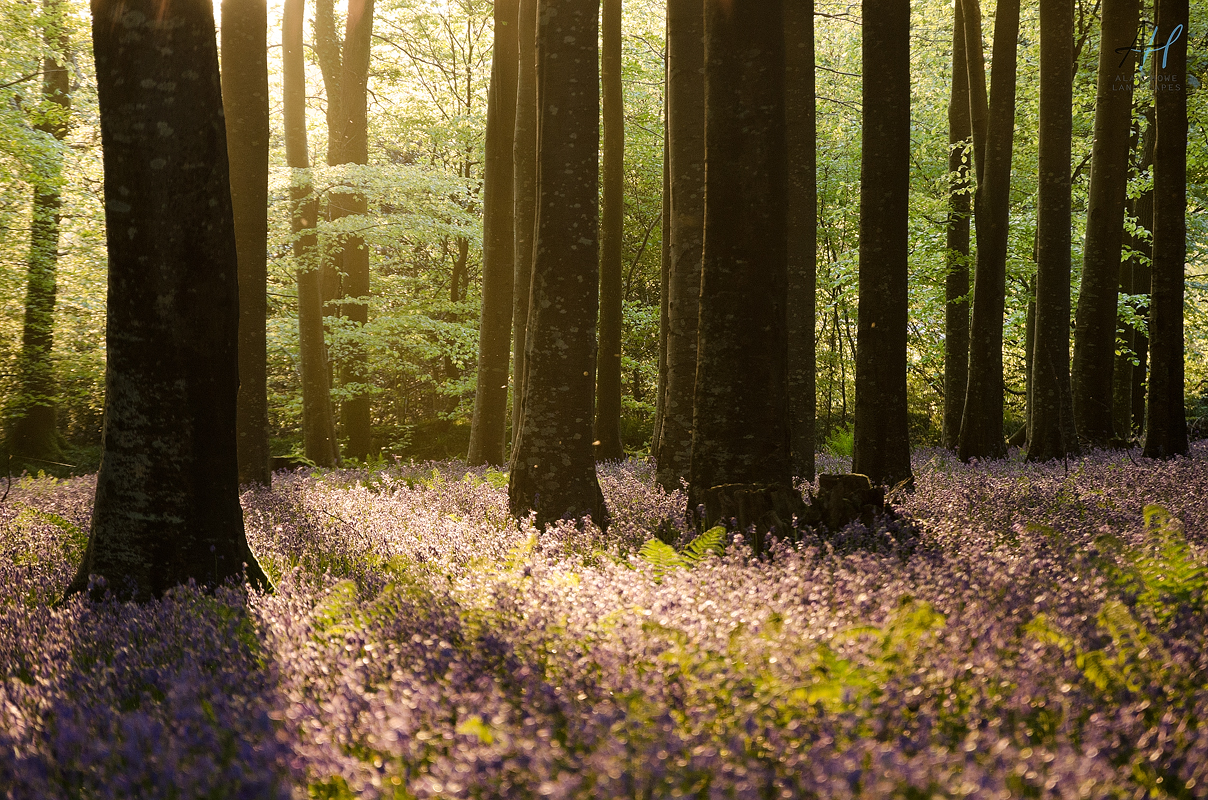 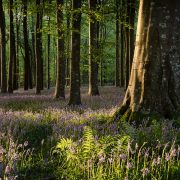 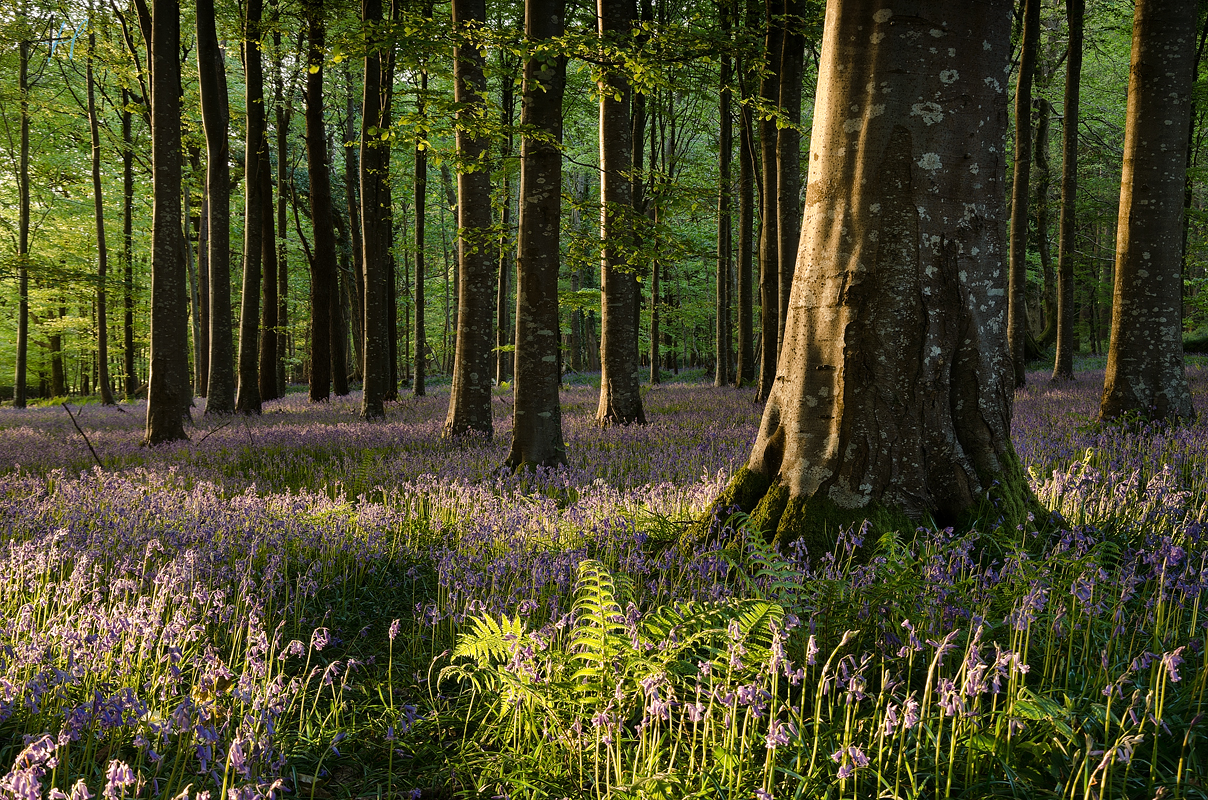 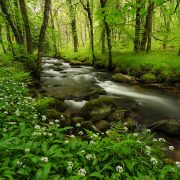 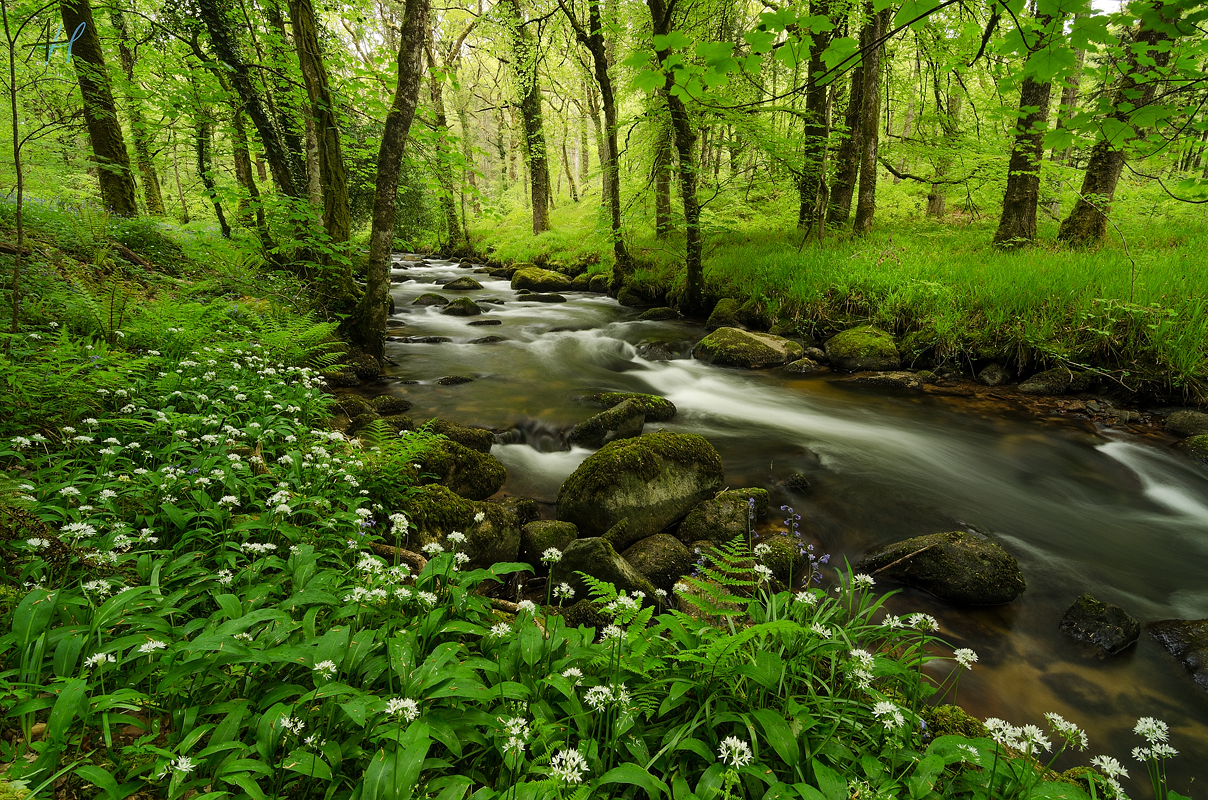 I must point out that just because I’m an official Kase UK Pro Partner, it doesn’t mean I’m biased. I couldn’t sell a product I didn’t believe in or was happy using. Kase are first class when it comes to customer service and innovation. They’re happy to listen to criticism and react quickly to improve on an already excellent product. I have bought the equipment I have reviewed and will be buying more when the time and money allows.