Photoshop. Is it a good thing or a bad thing?

Every image on this site has been ‘post processed’ using Photoshop, so to me it’s a good thing. Without it I wouldn’t be able to get the best out of my RAW files and end up with the images you see here. So many times though I’ve seen negative comments about images being ‘Photoshopped’ and even had some on my own which surprised me. So why does Photoshop have such a bad reputation?

For me, I think it’s been brought on by the fashion industry. Every image of a beautiful person on magazine covers had been airbrushed, smoothed, morphed and cleaned up until it’s nothing like the original image or even person. It’s well publicised in the press about how much Photoshop work has been carried out on cover images giving a false image to millions and yet they believe it to be real. There are countless tutorials on the Internet showing us how to completely change the shape of models to create the perfect image. I think people believe this happens with landscape imagery too. The very whisper of the word ‘Photoshop’ and the scene that they see never happened, it’s all fake and the colour was added in afterwards. In some cases this may be so, which brings me to my next point.

There are millions of images thrust upon our visual sensors every day and we have to try and decide what is real and what isn’t. It seems there are some who can’t tell the difference though. All too often an image will appear with radioactive skies and halos around trees and buildings, overly fuzzy images with strange colourcasts brought on by over processing. It always amazes me at the amount of comments and ‘likes’ these images get: The comments are usually along the lines of: “Wow! Stunning!”, “Simply superb!”, “Amazing!” and “I’d love to go there and see this for myself.” I read these comments and have to wonder if these people have ever been outside and seen anything like the images with wacky purple and yellow skies with clouds that come from Mars or Jupiter and landmarks that have a strange glow around them. Really?? 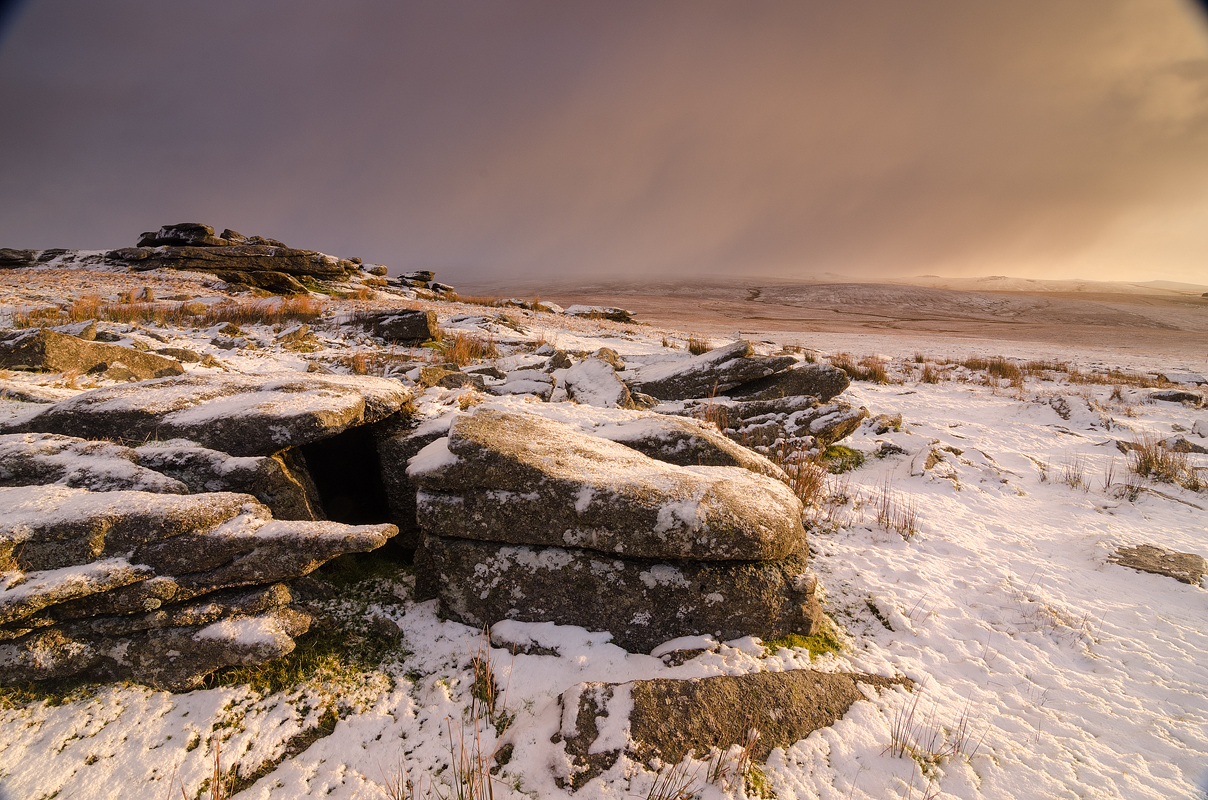 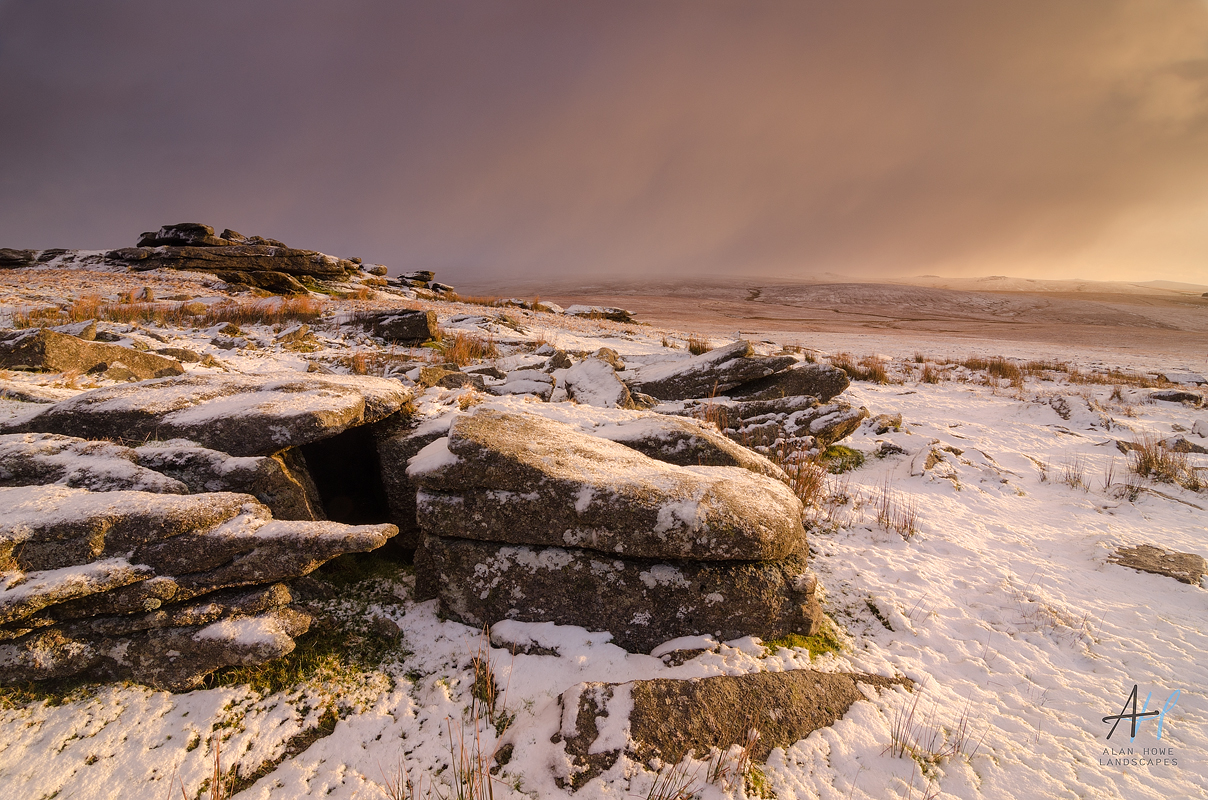 Now, it’s old news that every image has to have some degree of processing, (even our cameras do an amount to give us an image we see on the screen) so it has to be down to the amount of processing that we do to each image. It’s easy when you start out on your photographic journey to get carried away with the sliders and push them a little too far. You look at the image on the screen which has more pop than the original and you become blinded (almost literally in some cases) by this over-saturated, high-contrast, slap-in-the-eyes-with-a-brick image, and share it. It gets lots of likes and you think you’re onto something special. This is your next career move; how hard can it be to make money from taking pictures? (I’ll save that for a later post.) Now, this is fine if it’s your thing and there is a market for it but for a lot of photographers who have been at it for a good while, it’s not ours. We’ve moved away from the brick to more natural, realistic images. It’s all down to personal taste.

In truth though, the biggest fundamental of photography is light. Once we gain an understanding of light and which is the best light for our chosen subject then we can spend less time post processing in the Demon Photoshop and still produce quality images that don’t melt your retinas and give you a migraine as soon as they pop up on the computer screen. In fact one of the principals I use when taking photographs is if the original image is good then the less processing it needs. The length of time I spend on processing an image gives me an indication of how well I shot it. I generally spend no more than 5 – 10 minutes per image; any more than that and I’ve done something wrong when I pressed the shutter button. There’s also a danger of overdoing it but with experience you learn when to stop. When I process I duplicate the original so I can see before and after to judge when enough is enough. It works for me but may not be for everyone.

So is Photoshop a good thing?

It’s a tool to be used to create an image that you want. There is no right or wrong, it’s all down to personal taste in the end. Bring on the radioactive skies if you wish but I’ll keep to my reality.

It’s all about style