According to my other half, Phil, I seem to have a bit of a problem; Tripods. I didn’t realise how many I have (6). I consider it growth; I started off with a tiny cheap one and have steadily got bigger and better over the years. I just haven’t got rid of any yet. (Ebay anyone?)

When I was contacted by the good people at Sirui inviting me to trial and review one of their RX range tripods though, I couldn’t really say no. As you may have seen in a previous blog, I bought a Benro TMA48CXL Mach 3 tripod in March. I told the nice people at Sirui I would compare the two and they were happy for me to still trial the R-3213X.

The Sirui RX range is the largest of the tripods they produce. The tripod I received is the R-3213X. It’s a carbon fibre with a 10x weave, making it light and very strong and able to take up to 25kg, so plenty enough for my needs. It has a removable mounting plate meaning you can change it for a self-levelling shell adapter or an included centre column for extra height at the twist of an allen key. I also received a 20X ball head, which has a couple of rather nice features. 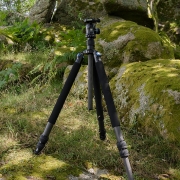 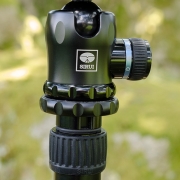 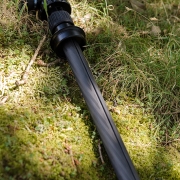 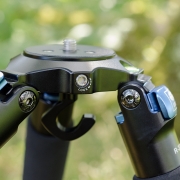 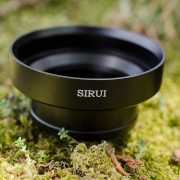 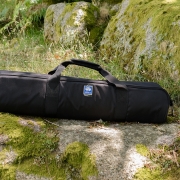 The tripod is beautifully made. The castings are smooth with no sharp edges to catch fingernails on. It has foam on each of the legs to help keep fingers less cold in the winter. The twist locks feel chunky but compact and a very light half a turn has the legs sliding out quickly but smoothly, making it very easy to set up. The leg angle locks are quite small and a little fiddly to get fingers behind to pull out but once you do they lock in place until you either flip them back in or when the leg goes to maximum angle, when it springs back in by itself. The centre column has the same lock as the legs so is very easy and quick to use and locks in place very solidly. On the bottom of both the mounting plate and centre column there’s a hook for hanging bags off to help steady the tripod in windy conditions. Both of the hooks unscrew and have a handy allen key built in so you always have one handy if you wish to change the mounting plate when out.

The ball head is also a work of art. Quality oozes from every pore. The last ball head I used was a Manfrotto and I can now see that it was actually quite basic and clunky. The 20X glides with a silkiness when you move position, in whatever direction. The rotation is effortless too making it perfect for panoramas. It’s greatest trick though, is a little wheel on the main locking knob, which controls how much you unlock by. So rather than wildly unlocking and having to fight with your camera to get it into the position you’re after, you can unlock the head knowing you have full control and your lens won’t come crashing down into the tripod legs, or worse.

Out on location, both tripod and head performed as you’d expect a tripod and head of this quality to. Solid and easy to set up into the position you want and the head, with it’s lovely fluidity, making fine adjustments almost as effortless as using a geared head. I normally hold the tripod where I want the camera and let the legs drop. Because the legs slide out so readily with a light turn of the twist locks, getting them in the perfect position is a doddle. Adjusting them afterwards is as simple due to the way they work. I found splaying the legs was a little more fiddly as the angle locks are so well machined to match the contours of the legs; getting hold of them with gloves on and making them lock out took a couple of tries. Once out though the tripod is very sturdy meaning your shots will be nice and sharp.

In windy conditions I did find the R-3213X a little on the light side as it almost blew over as I was setting up (it was very windy). Hanging my bag underneath using the hook helped keep it planted and, despite the wind, my shots were perfectly blur free. One thing that I did find though was a slightly annoying quirk in the wind – the tripod whistled. There’s a groove in the centre column to guide it as it slides up and down and as the wind passes over it causes a whistle. Phil knew where I was because she could hear it from wherever she was. Ideal if you want your whereabouts to be known, but not if you seek peace and quiet while working. All in all though I enjoyed using the Sirui R-3213X. 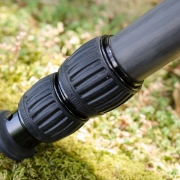 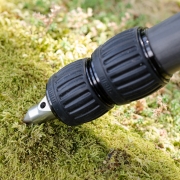 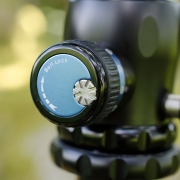 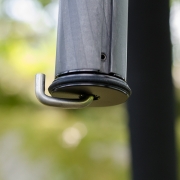 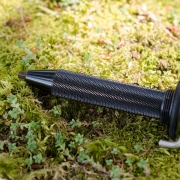 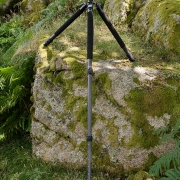 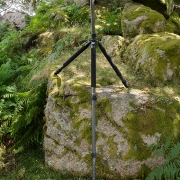 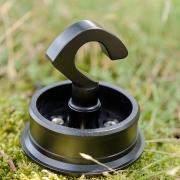 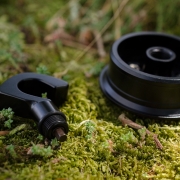 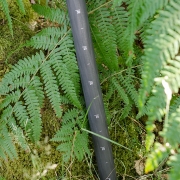 Comparing the R-3213X to the Benro was a bit of a challenge: Imagine finding your perfect car and then being asked to test another, which performs just as well.

Height-wise there was no contest. The R-3213X isn’t as tall but it isn’t Sirui’s tallest so I had to discount that small (short?) detail. The Sirui is lighter but that may be down to having fewer leg sections than the Benro, but I have to say I prefer the extra weight, especially in windy conditions. The twist leg locks on the Sirui are slicker than the Benro, which I have to physically pull out rather than let them slide out, which is a plus for the Sirui. I did find the angle locks too fiddly and prefer the no-frills locks on the Benro. For sturdiness there’s nothing in it – both are solid when set up. Both have similar hooks to hang bags underneath but the Benro does have a loop on the main body to hang things from, such as a filter pouch, which is missing from the Sirui. Changing centre columns is much easier on the Benro; no tools are needed, whereas you have to get one of the ingenious allen keys out and undo 3 grub screws on the Sirui, which could mean missing the shot, but how often do we really change the column? 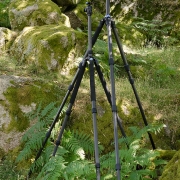 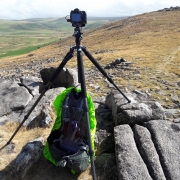 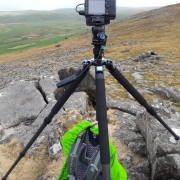 The Sirui is a quality tripod, no doubt, and the head is gorgeous. It’s light, sturdy, tall enough for most and is simple to set up and adjust. Would I change my Benro for one? Probably not I’m afraid. There are 2 or 3 things I think Benro did better than Sirui. The leg angle locks, the centre column change set-up and I feel the Benro is just a little more solid, but that could be down to the extra weight. And that whistle. What’s that about? Still, a lot of tripod and well worth a look if you’re in the market. 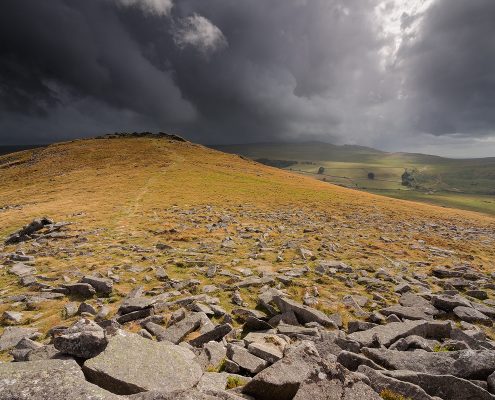 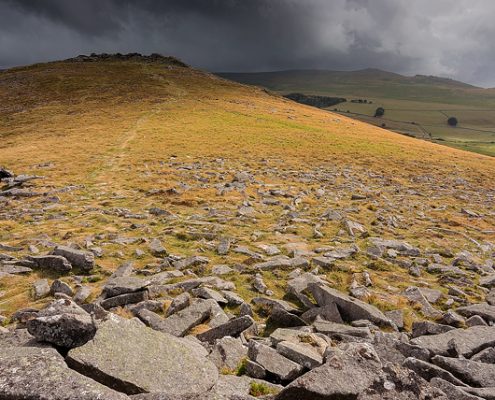 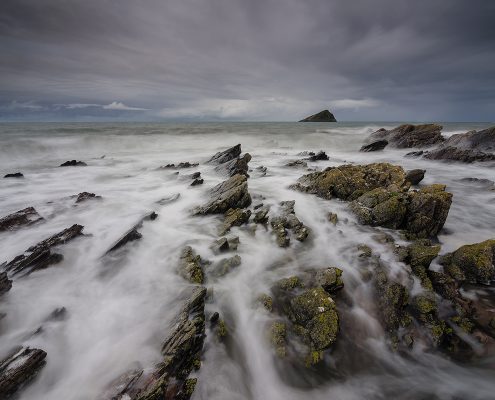 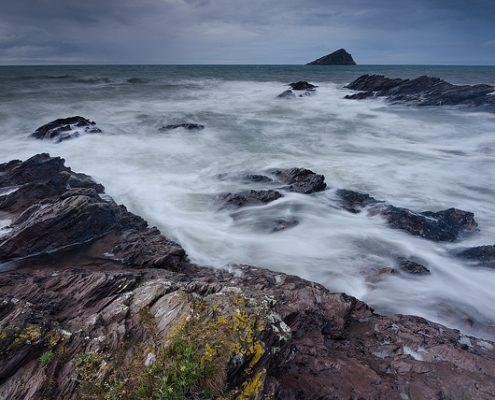